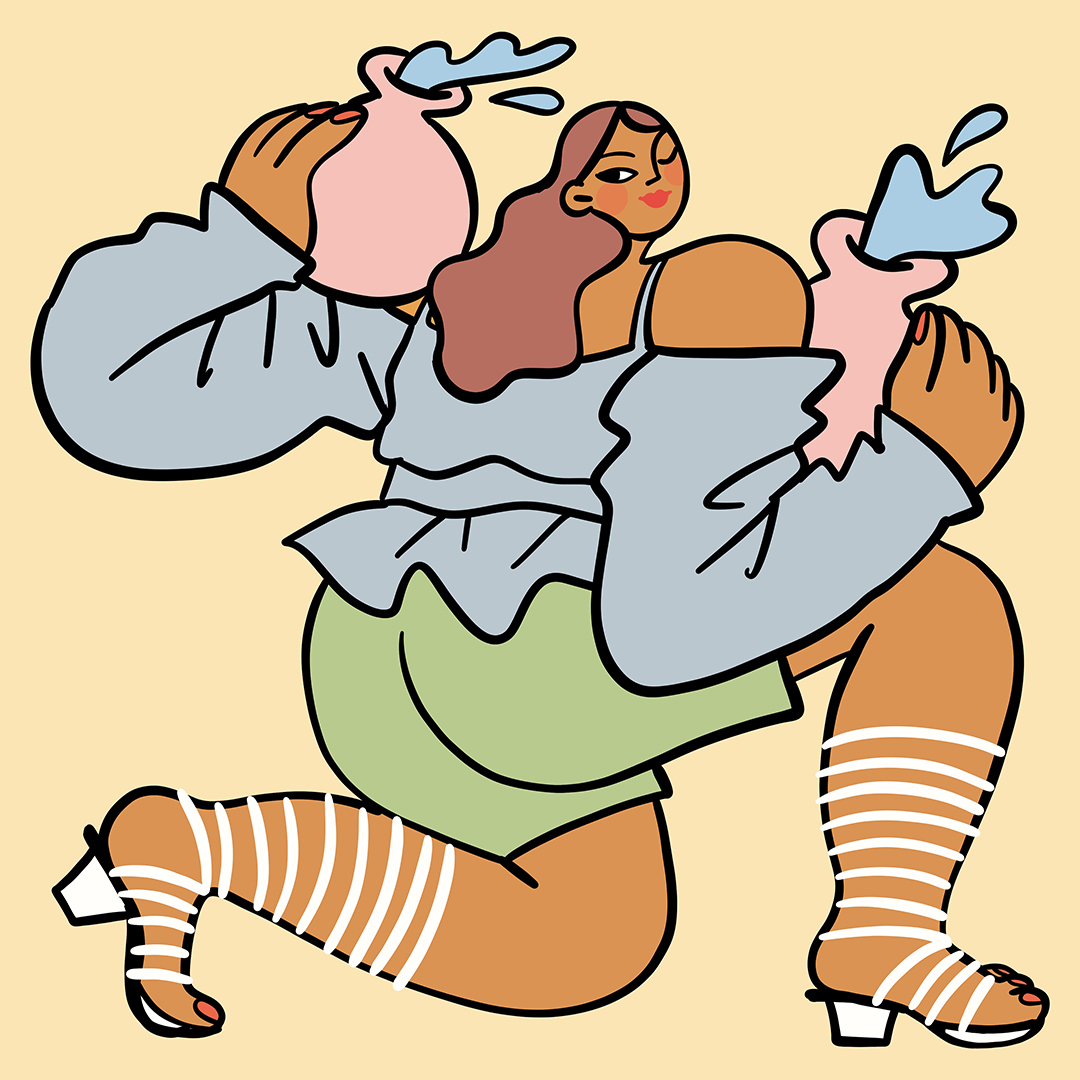 Conscious: Unique and eccentric. Visionary and individualistic. Intelligent and perceptive.

Unconscious: Aquarius has a vision of a utopian society – but can have trouble relating to the people in the one they’re actually in.

Loves: Authenticity. Documentaries. Supporting a good cause. Fighting for the underdog. Conspiracy theories.

Hates: Attention. Conformity. Injustice. Living up to other people’s expectations. Having to open up about how they feel.

With an eye to the future and all the possibilities beyond the realm of what is known lives the mind of Aquarius. Being ruled by Uranus, the planet of liberation as well as by Saturn, the traditional planet that was marked the outer limits for ancient astrology, Aquarius is the sign most associated with visionaries, and those who has a passion and persistence to making progress in the world, for the better of all.

The more eccentric, the better – at least when it comes to the perspective of an Aquarius. Whether it’s their style of dress, manner of speaking or method of thinking, Aquarius zags where everyone else around them zigs. While they’re not known for loving the limelight, if you’re going to talk about them, Aquarius prefers to be recognized as the one-of-a-kind, authentic individual they are.

As Fixed Air, Aquarius shines in the realm of ideas – and the stick-to-it-iveness to see them through to completion. You’ll easily find their noses in the pages of a book or their thumbs actively scrolling through another webpage to dig up more information on a topic they’re interested in or a cause they care about. And beyond scholarly intelligence, this is the sign of the eureka lightbulb moment, with flashes of invention and genius.

Being co-ruled by Uranus can often mean that Aquarius defies convention – by sticking their thumb in the eye of living up to anyone else’s predetermined expectations. Aquarius is certainly rebellious and has a penchant for breaking the rules – but mostly they want to question why those rules even exist in the first place. Who they’re for, what purpose they serve, and how they could be made better are all questions that run through their mind. That attitude will sometimes make them high-minded – but it can easily turn to anger, defiance, and a destructive attitude.

Aquarius knows a lot – and they know it. It makes them quite strong and determined about their way of doing things. They may seemingly invite dissenting opinions or critiques of their ideas, as not appearing open-minded would be seemingly hypocritical to them. But their minds will likely never change through discussion or debate – just through time and their own willingness for divergent thinking.

Being ruled by planets on the outer limits of space can make Aquarius seem distant – literally and figuratively speaking. As an air sign, Aquarius is much more comfortable in the realm of ideas. When it comes to emotions and expressing them, they are much more closed off and in turn, often much prefer being alone or in their own company to process.

Free-spirited Aquarius loves the idea of love. It can, however, present some challenges for them when it becomes an actual reality with a real-life person right in front of them. For them, their vision and fantasy of the idyllic romantic partnership may not be able to live up to the reality of what monogamous commitment entails. Then Aquarius’s independent streak may come out, in the form of ghosting or otherwise cold feet. But once Aquarius can come around to the idea of love, romance and commitment, their fixed modality will help them stick with it, as they do like a challenge to work at.

The realm of friendship is where Aquarius shines, as their love for people and need for some physical and emotional distance couples perfectly. As the friend of an Aquarius, it is prudent to accept that making plans sounds good to them at the moment. But once the date for the meetup approaches, you can expect to receive a last-minute cancellation at worst or a spontaneous redirection at best. Being friends with Aquarius means giving them the freedom and flexibility to be themselves, and in turn, they will reward you with great conversations that keep you on your toes.

With their predisposition toward egalitarianism, Aquarius is not the coworker who is looking to climb the rungs of the corporate ladder. Coupled with their desire to work and research independently, Aquarius will resent group projects. They will however, have lots of ideas to volunteer about how to create a more inclusive and less toxic work environment. They will likely apply pressure to higher ups to make things better, and if those demands are not met, could take the lack of progress very personally.