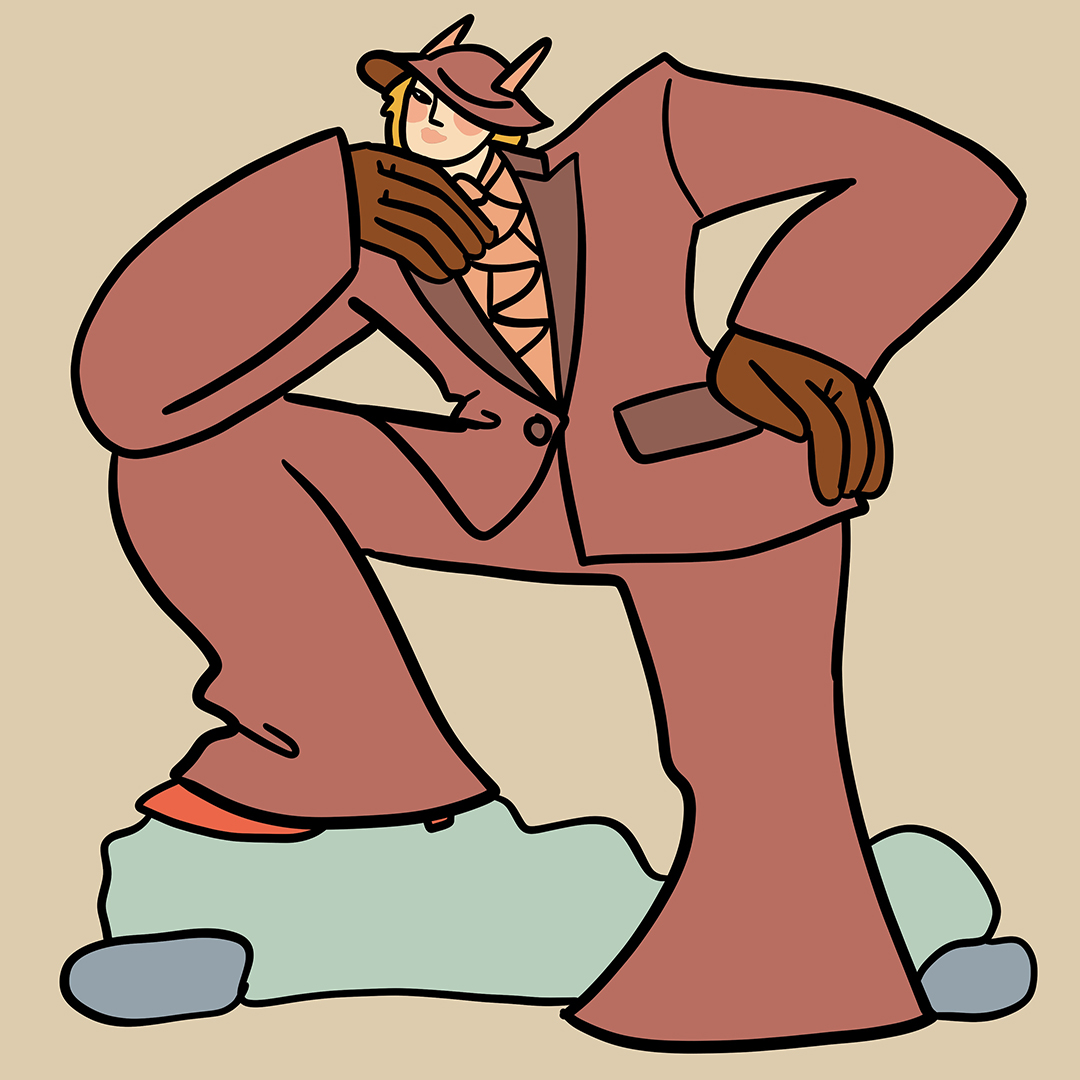 Conscious: Distinguished and determined. Prestigious and powerful. Hardworking with a dose of humor.

Unconscious: Capricorns can be decisive – which is great in their careers, but can make them unforgiving in their personal lives.

With a relentless pursuit of their goals, Capricorns will stop nothing short of victory. Capricorns realize quickly what they’re good at – and will invest more time in developing their strengths. From a young age, Capricorns are often described as “old souls” and have wisdom that belies their years. It’s almost as if they come into life knowing where they want to go and will do whatever it takes to get there, which means they’ll procrastinate less and make the most of their time and expertise.

Capricorns certainly love status and all things exclusive, VIP and prestigious. And they should – they work hard, and they’ve certainly earned the spoils. But unlike some other signs who may luxuriate in the attention, Capricorns command an authoritative presence. Theirs is less about the spotlight and more about the acclaim. They want their name to carry weight and power – and luckily for them, it usually does.

Often associated with father symbolism, Capricorns (regardless of gender) like to take people under their wing and guide them. Once a Capricorn feels established, they want to ensure that part of their legacy includes leaving behind the wisdom they’ve picked up along the way. Get a Capricorn teacher or mentor in your life, earn their respect, listen to their advice and stories, and you’ll find yourself with a lifelong guide.

Cardinal energy signifies leadership vibes. Capricorn is of the earth element, so when you combine those symbols together, you get someone very focused and capable of material success, but also someone who can be extremely rigid. Capricorns are known to adopt a my-way-or-the-highway mentality when it comes to delegation and will not like to be challenged.

Capricorns love rituals, routines, and customs – but any deviations from the norm are likely to trigger feelings of anxiety, frustration and possibly even anger at the person or thing causing the disruption to their equilibrium. Capricorns are very traditional and anything that challenges the status quo can easily be perceived as a threat – even when it isn’t.

Capricorn is results-oriented. They want to see a return on their investment and because they are ruled by Saturn who governs over time, they want to know that everything they do will have a purpose and will get them closer to their goals. While this is admirable, it can lead to situations where Capricorns are unwilling to take a chance or a leap of faith unless there are guarantees, forgetting that there are often no guarantees in life.

With their reputation as being self-serious, you may be surprised to know that when it comes to matters of the heart, Capricorns can be quite lascivious. Capricorns will want to wine, dine and impress the objects of their affections, from the first meeting to behind closed doors. Once they are settled, you may have to remind them of how they pursued you, as their fixation on work and career can distract them from maintaining the thrills of the early stages of dating.

Whatever the crisis or the emergency, when you need a helping hand, you can rely on your Capricorn friend to show up with the exact right thing: a spare tire, a bottle of wine, or just age-old and sage advice. Capricorns are great to their friends, as they love to go out, have a laugh, and be seen. Because friendships don’t usually entail the same emotional intensity as relationships or their careers, being with friends helps Capricorn do the one thing they don’t always excel at: relaxing.

At work, Capricorns can be very demanding on anyone working for them – or even with them. Because of their natural leadership abilities, they will often assume command and are quick to delegate responsibilities. But once the team starts working independently, Capricorn will bristle if work is not completed according to their exacting standards. After taking the work back, they can grow resentful at shouldering more than their fair share of the load without seeing their contribution to that dynamic. However, they will rationalize it as doing whatever it takes to get to that corner office and cushy executive spot.