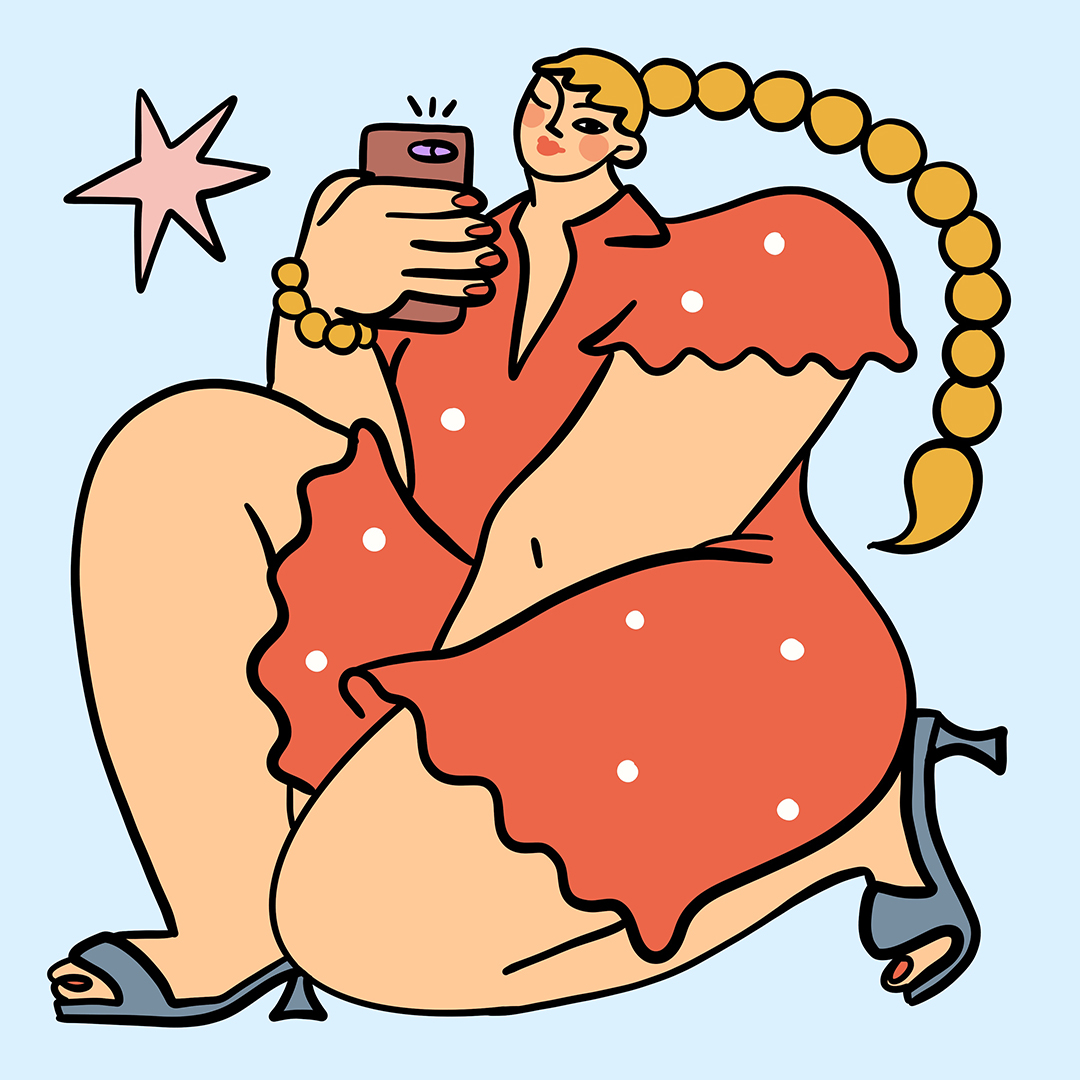 Conscious: Mysterious and magnetic. Soulful and seductive. Powerful and possessive.

Unconscious: Scorpio never forgets a slight – and can hold a grudge for a very long time.

Hates: Small talk. Anything artificial or inauthentic. Trivial conversations. People who talk too much.

Scorpios are known for their intensity, which is fitting for a sign symbolized by the Scorpion. This sign is a force to be reckoned with, as they will exhibit their strength and dominance even from a young age. Scorpios are complex individuals and want to be regarded as such.

Because Scorpio is not afraid to plumb the inner depths of the human psyche, they understand what is fundamentally necessary to survive – not just life, but any given situation. They know what any situation calls for, whether that comes from physical resources they need to secure or the emotional response that is required of them.

When they want to, Scorpios can be quite charming, seductive, and surprisingly, playful. Inside jokes, coy winks, and subtle flirtations that are publicly exchanged bur only privately shared or witnessed between the two of you acts like an aphrodisiac for the Scorpio, as they like to control the vibe but also sense what is brewing beneath the surface.

Scorpios are not known for being forgiving – and if they ever should forgive a slight, they will definitely never forget it. As deep internal processors, Scorpio is constantly scanning you, the room, and the situation for anything that may require them to attack or defend what they hold dear. It makes them great investigators, as they are always questioning and looking for a motive, ulterior or otherwise.

Associated with the warrior Mars and the deeply powerful Pluto, Scorpios are known for their unblinking ability and willingness to dive deeply into human psychology. No subject is too taboo for them – so much so that they could be (fairly) accused of needing to lighten up a little. Or at least, once in a while, as the constant crush of heavy topics can weigh down anyone over time.

A positive trait of Scorpio is their admirable ability to keep other people’s secrets. But when it comes to sharing what’s on their own hearts and minds, Scorpio will keep their emotions deeply close to the chest. If a Scorpio doesn’t want to answer a direct question, they simply won’t. If Scorpio feels someone prying or getting too close too fast, they will shut down – or that person down very quickly.

The literary trope of the mysterious and brooding lover was clearly based on a Scorpio. In love and romance, Scorpios are deeply passionate people with intense power of seduction. Their exterior armor may masquerade as quiet, austere or reserved. Once they get behind closed doors, however, their carnal desires will reveal themselves readily. That’s because once you pass Scorpio’s loyalty test and they allow you to get close, they want to have soulful as well as sexual connection.

Befriending a Scorpio involves passing a series of tests, designed to assess your intelligence, allegiances, and above all else, your loyalty to them. It is also likely to be a low-maintenance friendship as Scorpio will not require or desire constant check-ins via text or email – and may actually resent too many intrusions into their privacy. While they are unlikely to have fair weather friends, once you pass Scorpio’s various tests, you’re likely in for life.

Scorpio in the workplace has a commanding intensity that can intimidate anyone – even their superiors. Saddle up to a Scorpio to ask them about their weekend, make small talk about the weather, or in any way micromanage their output, and you will likely find yourself on the receiving end of one of their notoriously withering side eye stares. Scorpio wants you to get to the point, and fast, because their ambitions dictate that they will not stop until they’re put in the power position they believe they were born for.