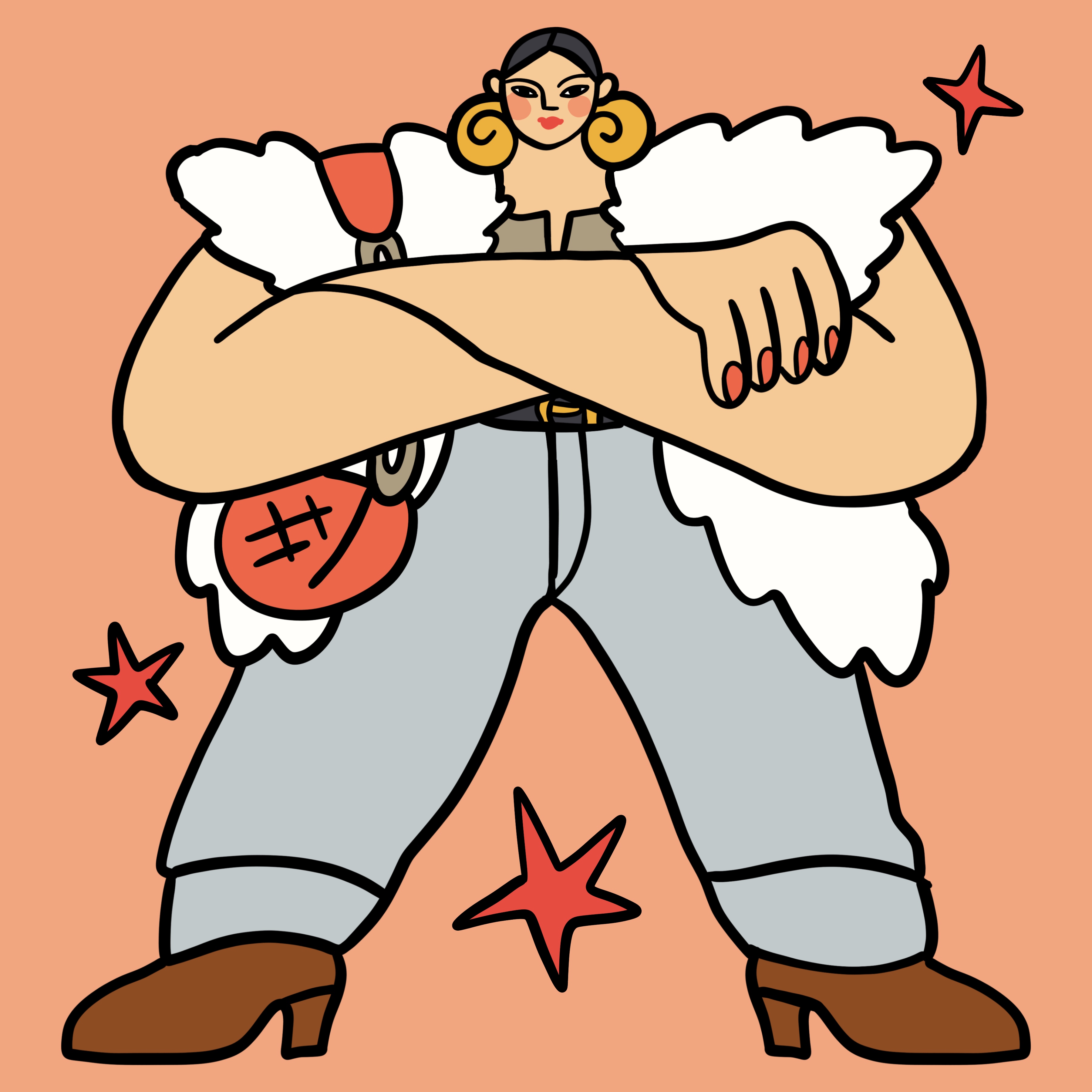 Unconscious: Aries is known to say whatever comes to mind—sometimes without thinking it all the way through or considering the consequences

Hates: Conversations that don’t get to a point. Small talk. Not being in charge.

Known for their daredevil nature, Aries is not one to shy away from an adventure – however last minute or unplanned. In fact, they prefer plans to be spontaneous as anything too routine and predictable is far too boring. Aries won’t be satisfied unless they have a story for the record books.

What you see is what you get when it comes to Aries. No matter their personal style of dress or aesthetic choices, Aries is unabashedly who they are, with no apologies or explanations. They are pioneering souls so they are likely to march to the beat of their own drum. And they do so confidently and effortlessly.

If you want to know what’s on Aries’ mind, just ask them. They are unlikely to hold back. Valuing honesty and authenticity, Aries feels their feelings in the moment and is usually overt about expressing the range of their emotions.

Aries is known to have little to no filter. They will often say the first thing that comes to their mind – without always considering that their raw honesty may come off as harsh or too direct to some. While honesty is always the best policy, they may not always consider diplomacy as an equally viable tactic.

As constant emotional processors, Aries cycles through emotions quickly, but may not always be aware of what is causing their sudden change in mood or behavior. As the first sign of the zodiac, Aries is often referred symbolically in infant symbolism, and like a baby who often is responding to internal cues like hunger, discomfort or exhaustion by crying or yelling, an Aries may exhibit similar patterns. But Aries does move on easily, so their frustration is not likely to last for long.

Aries likes to be in charge and very much likes to have their own way. While they are particularly averse to controlling behaviors others may try to impose on them, they have no problem bossing others around. Due to their often-unpredictable emotional responses, they can control the tempo of the room, keeping people on their toes, as well as by their penchant for having their needs met and prioritized.

Aries likes to make the first move, so you can expect Aries to come in with a hot pursuit. With their warrior-like disposition, they love the chase – so playing coy or hard-to-get may in fact pique their competitive nature. As someone who values their independence, Aries will not appreciate premature conversations about commitment or anyone who is controlling or tells them what to do.

You can expect complete and total honesty from an Aries friend – whether you are ready for their unvarnished opinion or not. But once an Aries is in your corner, they will be your very vocal and dedicated cheerleader, rooting you on to take a chance or be bolder. They may be a little non-committal when it comes to making plans as they are always on the go, but when you do get together, expect a fun and lively time together.

As a cardinal sign, Aries have natural leadership qualities and will often find themselves in positions of authority. With their quick thinking and tendency towards decisive action, Aries is a dynamic force of nature who easily comes up with creative ideas – but will often need more support in detail-oriented follow-through on long-term projects.