When these two water signs come together, a deeply emotional and intuitive bond is formed that touches the soul of Pisces and Scorpio in a way that no other sign could ever be able to. 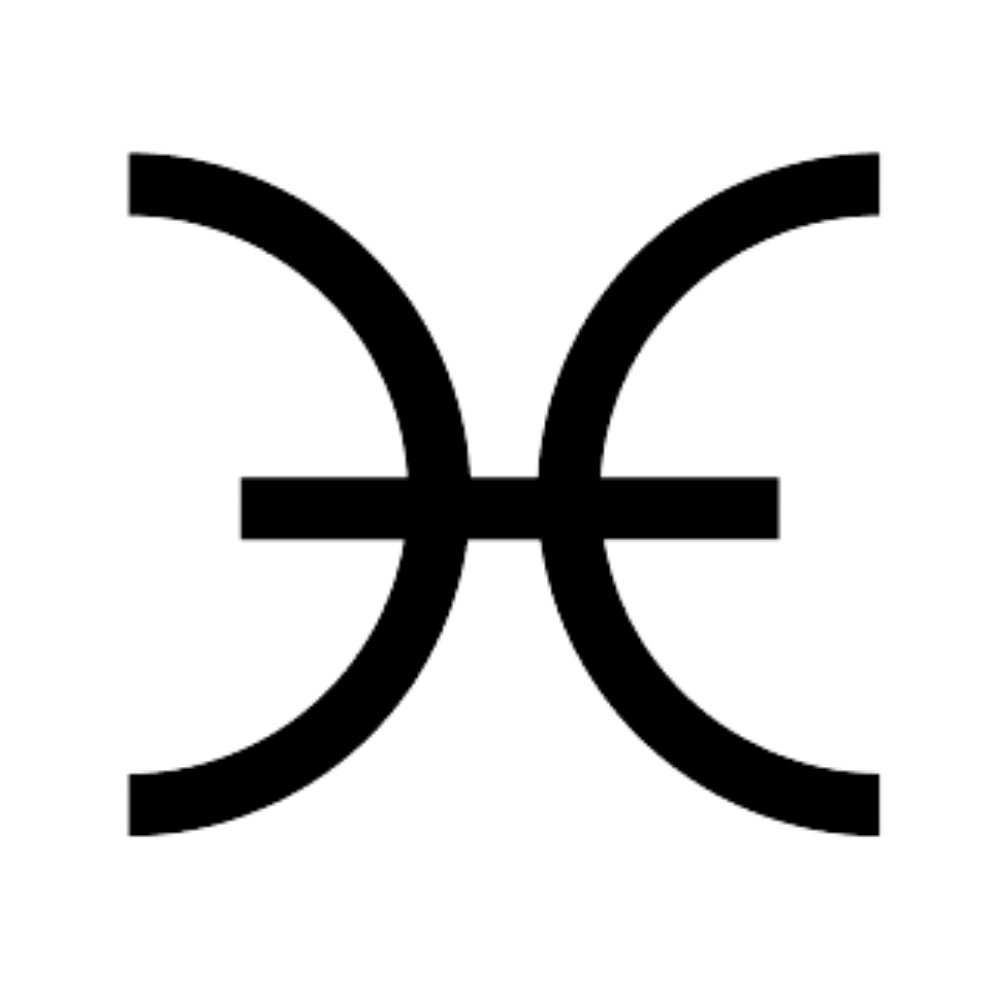 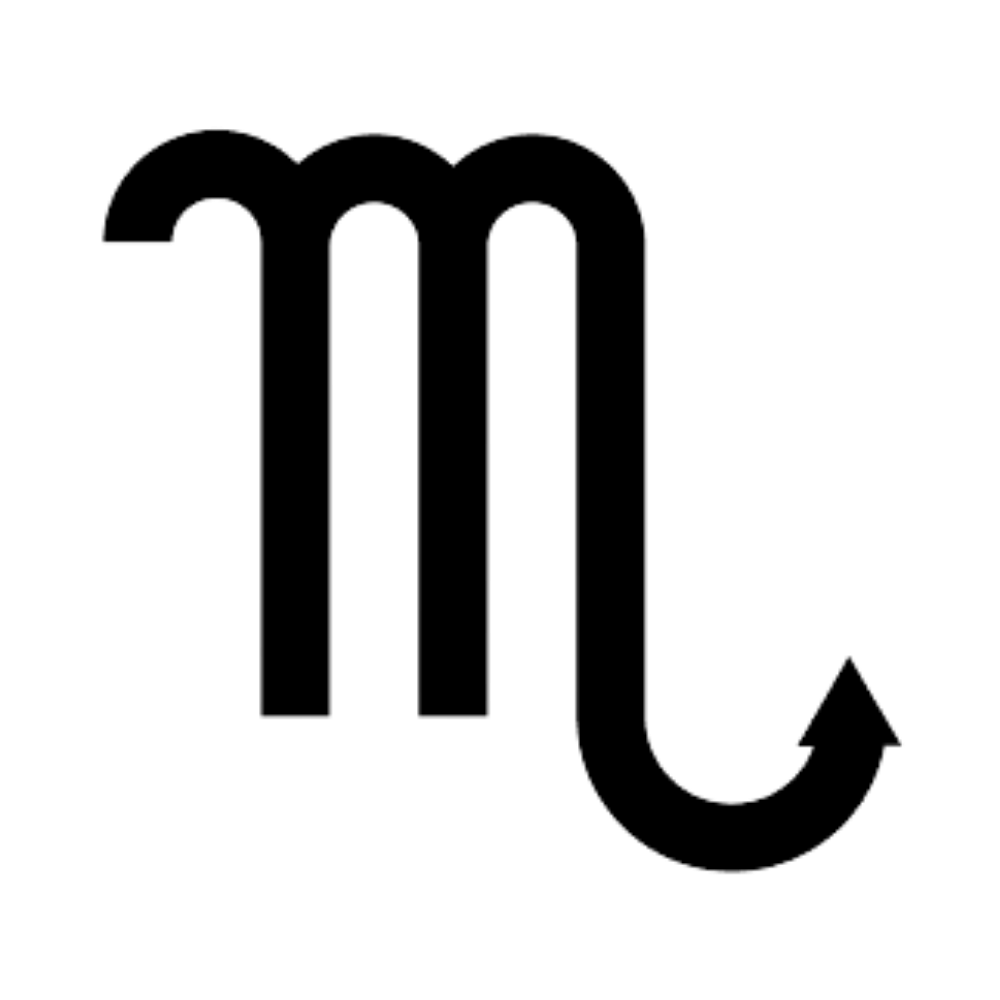 ‍Key Takeaways for Pisces and Scorpio

The Pisces and Scorpio connection is deeply profound and karmic, and ranks high on the love and compatibility scale by epic proportions. The emotional approach to everything in their lives helps these signs understand their partner’s intentions and desires, and even works well when applied to rational choices and practical decisions too. Even the most superficial of experiences can become an incredible conversation, with both signs seeking the truth behind every detail. The fascination that runs between Pisces and Scorpio is their strongest ally, as each sign remains intellectually, sexually and karmically stimulated by the other.

Gift Areas: Due to their intensely intuitive nature, Pisces and Scorpio are very good for each other when it comes to meeting each other's needs.

Growth Areas: The jealousy that Scorpio is known for can drive freedom-loving Pisces away.

Advice: Go with the flow and allow one another to lean into the world you are co-creating.

Gift Areas for Pisces and Scorpio

Both Pisces and Scorpio could be described as intense, and neither would have it any other way. Universal and humanitarian love flows between them, deepening their intuitive senses and connection to those around them. It is as if they are on the same plane, operating under the same spell when they spend time together. Pisces and Scorpio understand each other almost to the point where they can finish each other’s sentences, as all water signs boast intuitive skills that can border on psychic tendencies.

Pisces is drawn to Scorpio’s intuitive wisdom and emotional depth, where they immediately feel safe to live their full truth. For Scorpio, it’s Pisces fantastical world and creative vision that draws them in, and both signs feel as if they’ve found their soulmate or twin flame.

Growth Areas for Pisces and Scorpio

The Pisces and Scorpio match certainly has the makings of a karmic and romantic connection, yet that doesn’t guarantee perfection at all times. More commonly, both signs are often “tested” in their love for one another, mostly arising from their fundamental differences in character and personality. Scorpio, a Fixed Sign, can become jealous and obsessive at the drop of a hat when flirtatious Pisces let their social flirtations get carried away. Pisces, a mutable sign, is easy-going and structureless, and commitment isn’t always their first priority upon meeting a new potential partner.

When Scorpio realizes they aren’t getting their way, a heavy layer of guilt and resentment carpets the relationship, and sweet Pisces is tested for their commitment, love and loyalty. To everyone’s benefit, both signs thrive in staying loyal to their partner, so even through hard times, they always find their way back to center.

Sexual Chemistry for Pisces and Scorpio

Both Scorpio and Pisces find emotions to be the most important and intense part of their sexual experiences together. Scorpio represents sex, including sexual repression, and therefore can be a bit rough on their sensitive Pisces partner. On the other hand, Pisces is a sign of orgasms, unique sexual experiences and unconventional sexual activities. If they understand the emotional depth of Scorpio, they might be much more resilient than they let on.

It’s best for Scorpio to not dismiss this emotional need of Pisces, who requires to be satisfied and loved in their own unique way. If a Scorpio partner is aware of their instinctive sexual desires, and in touch with their own inner feminine energies, Pisces will find a way to ease in their sexual world.

How to Make it Work for Pisces and Scorpio

The bond that Pisces and Scorpio share is ultimately unbreakable, and even in the case of a romantic break-up, these two signs will most likely stay in each other’s lives due to the mark they’ve left on each other’s soul. Scorpio will be at their best once they dial back the jealousy, and the more they support Pisces drive towards freedom, the closer the two will feel with each other.

Pisces will receive the highest benefit from their bond together the moment they decide to commit, which isn’t easy at first, but results in the best match they could dream of for life.