Libra is an air sign ruled by Venus. Libra represents harmony, justice, peace and beauty. They are intellectuals who entertain the world of ideas over action. 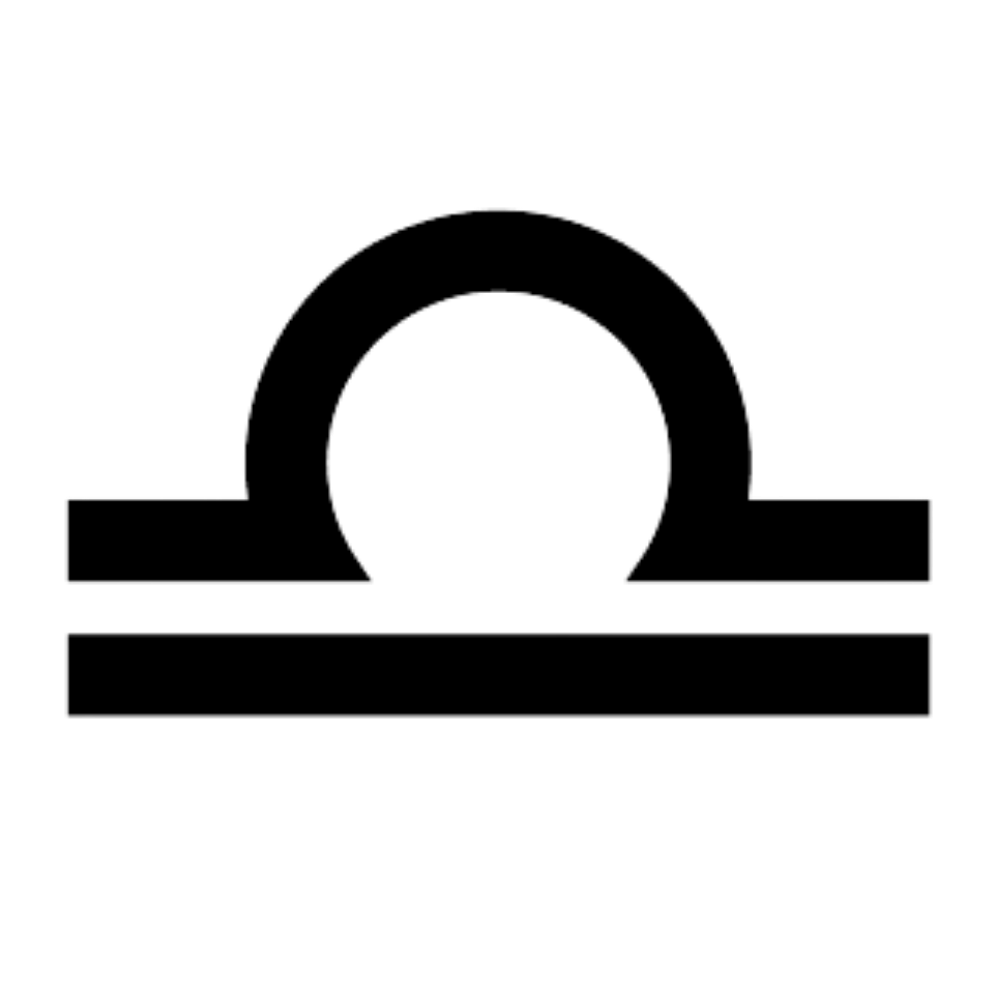 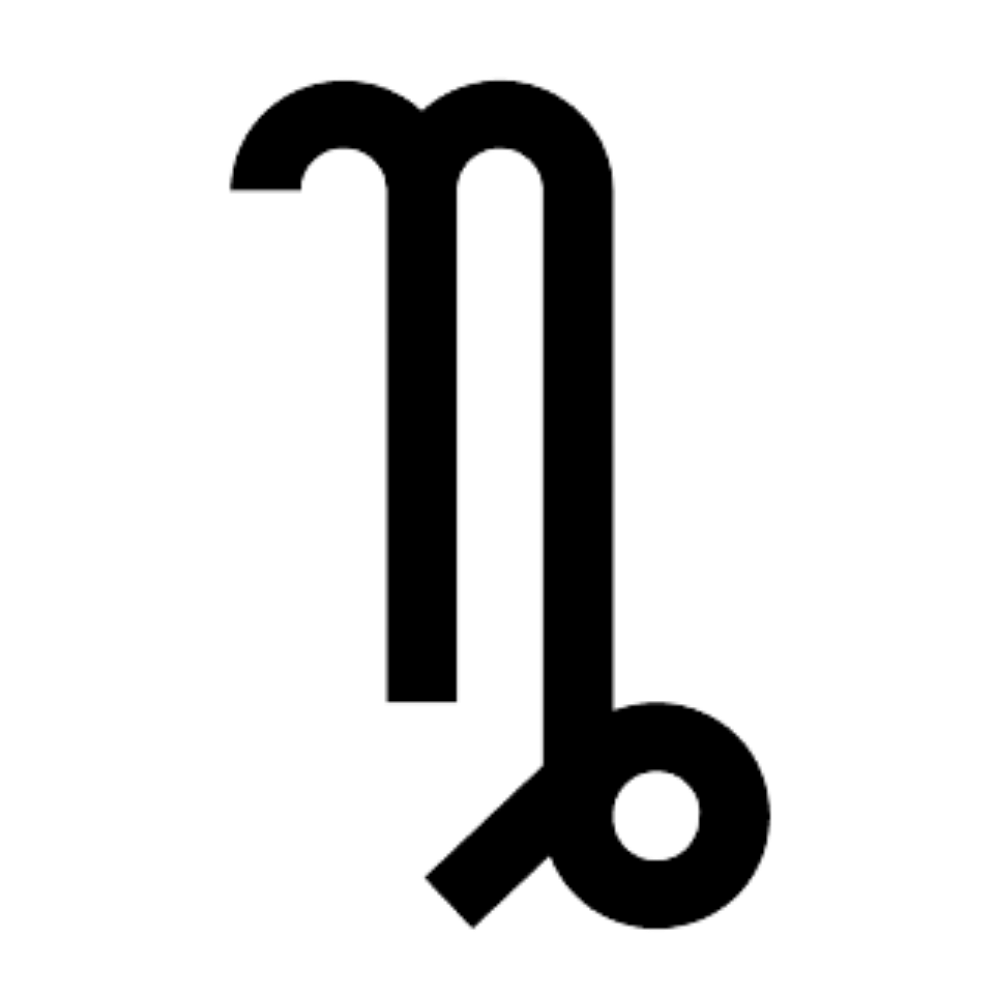 ‍Key Takeaways for Libra and Capricorn

Capricorn is an earth sign ruled by Saturn. Saturn is the planet of restriction and sustained hard work. Capricorn is work oriented and takes their goals seriously.Together these two might struggle as their priorities are different. This pairing could appear to be an odd match and somewhat awkward to those looking in. This isn’t to say it can’t work, it will just take time to discover their similarities.

Gift Areas: Both are initiators and will push each other in a healthy fashion.

Growth Areas: Because of their different elemental natures, this match will take effort. But that isn’t to say it’s impossible!

Sexual Chemistry: Libra and Capricorn might not initially have a sexual connection. If they do, it could be a kinky love-hate type connection.

Gift Areas for Libra and Capricorn‍

Libra and Capricorn share a respect for accountability. These two could develop deep trust between one another. Libra’s pursuit for all things just will appeal to Capricorn. However, they’ll need to see action behind the ideas to be entirely convinced.

And Capricorn’s dedication to their goals will be impressive to Libra. If Libra could use this as inspiration, rather than a blow to their own ego, it could be good for Libra.‍

There are many differences between these two.

For starters, Capricorn values long and sustained effort. Sometimes they make things harder than they need to be! But they get lasting results. For Libra, this will feel like being under the rule of a strict parent. It won’t inspire their lover-energy, and it could lead to Libra shutting all the way down.

For Capricorn, flighty Libra seems lazy and like all talk. Capricorn may like what they hear from Libra, but if they don’t see the action to back it up, they will lose respect.

These two operate very differently. It’s not that one is wrong, or one is better than the other, it’s just that they may struggle to come together in a way that elevates the best of each.‍

Sexual Chemistry for Libra and Capricorn‍

If these two make it to the bedroom they’ll take time to find their common language. Libra is a passionate lover, and Capricorn is a bit more calculated.

Capricorn gets a rap for being rigid in the bedroom, but they are an earth sign, and so are actually very tactile and sensual. But their planetary ruler, Saturn, could mean it takes them a lot more time to open up.

For Libra, ruled by Venus, they might struggle to relax with Capricorn. But if these two have an explosive enough chemistry, they could end up having a kind of kinky love hate kind of sex. Which can be very passionate!‍

How to Make it Work for Libra and Capricorn ‍

To make this coupling work, Libra and Capricorn will need to be aware of their differences and find ways to work around them. They may want to find a common goal to contribute their strengths to.

If Libra provides an idea for Capricorn to work towards (it’s best if they find ways to work individually towards the same goal by establishing roles), then it might keep Capricorn busy and give Libra some space to move in their own way.

Overall, if these two make it work, they could create a relationship based on trust and intention. It won’t be the most fun either could have, but they both stand to learn things about themselves.