Helpful and refined, the Libra Sun Pisces Moon personality is recognized for being able to make key compromises to ensure everyone’s satisfaction. 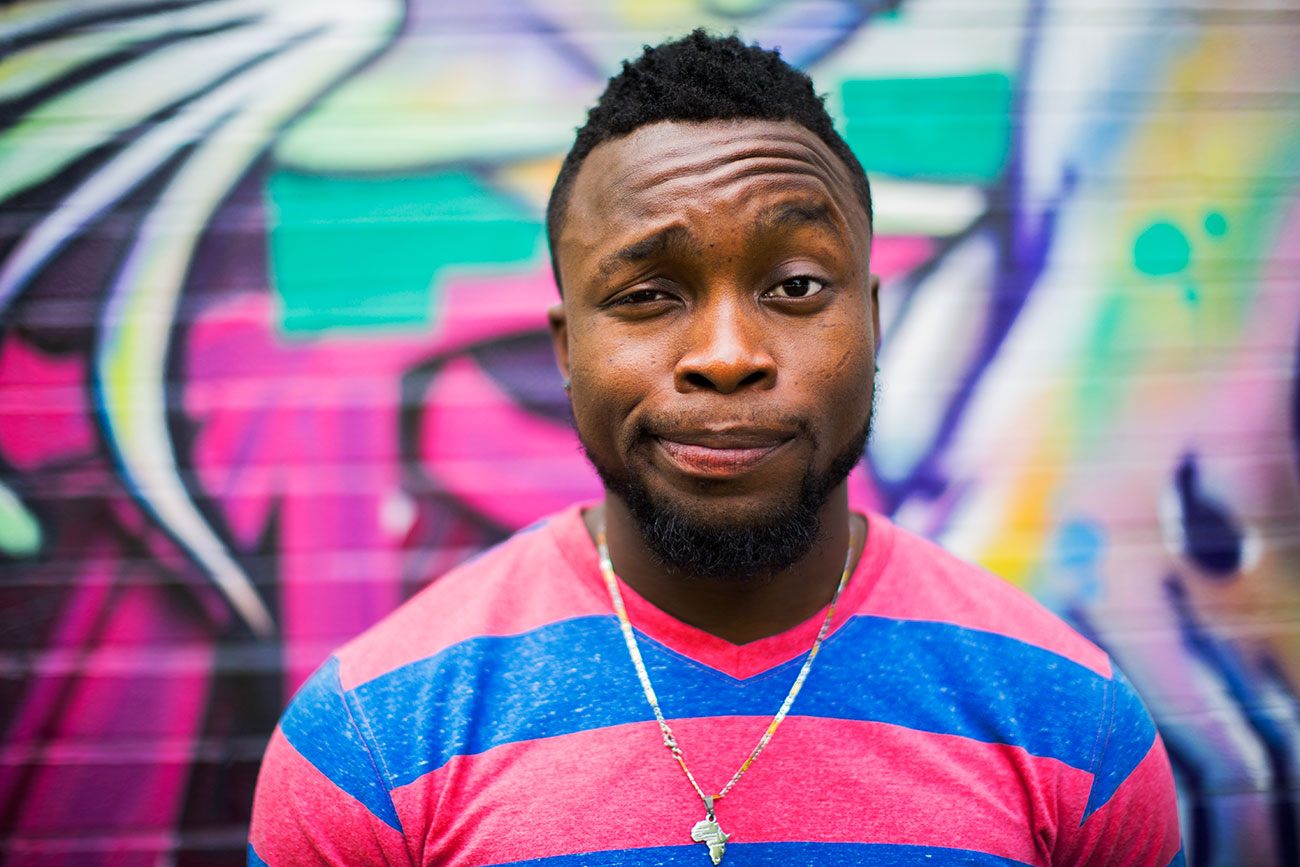 Helpful and refined, the Libra Sun Pisces Moon personality is recognized for being able to make key compromises to ensure everyone’s satisfaction.

People with their Sun in Libra and their Moon in Pisces are compassionate, creative and very sensitive. They sometimes live in a fantasy world where they always retreat when life becomes too tough.

That’s why they’re so creative and would do a great job as artists. Their ideas could be used in many domains of activity like fashion, writing or visual arts. These natives are more inclined towards the abstract and imagining than towards exact sciences.  Refined creatures, they will appreciate quality each time they will see it. The designer job, no matter if it’s fashion or graphic, suits them very well.

Libra Sun Pisces Moon natives can feel others’ pain because they’re very sensitive and empathic. These people simply don’t know how to hate or hold a grudge.
They are always paying attention to what people around them want. What can make them fail is their generous and unselfish nature. It’s true all creative people are altruists, but this trait needs to have some limits too.
They are the most artistic, instinctive and sentient out of all the Libras. Yet they are not very practical. At least they are serene and calm enough to make people want to spend as much time as possible around them.

It doesn’t matter what they will do, these natives will have a tactful approach and express themselves subtly. As young adults, they will be very naive. It will be tough for them to adapt to the harsh reality.
But they’ll know when to make compromises. This is the only way how they’ll learn about survival skills and what’s required when the world is hostile.
Too polite and interested to please others, they will often forget about their own hopes and dreams in order to make people happy. And they shouldn’t allow for this to happen. They are the ones who should be in charge of their own destiny.

Libra Sun Pisces Moon people are relaxed and easygoing, meaning many will find it difficult to determine where they are standing and what they want. They would rather do as others say than think for themselves. Not to mention they are easily influenced.
While they can adapt to both a material and a more profound way of thinking, they can’t really commit to a project or a person for too long. It’s because they want to live in the moment, to change their mind according to circumstances.

These natives are very attractive and romantic. Because they put their partner on a pedestal, they have high expectations and get disappointed from time to time.

When they want something, they no longer observe what’s going on around them and can ignore the important people in their life. Their Pisces gives them an addictive personality, the Libra makes them indecisive.

It’s very important for them to not indulge in alcohol and other forbidden substances. The placement of their signs in their chart indicates they are deep and sometimes reserved.

They don’t want to seem someone else, but there’s more to them than what it can be seen at the first sight.

Because they are a Pisces, they have a sensitivity that makes them shy, especially when they can’t grasp things with their intuition. That’s because they usually trust their gut rather than making logical assumptions.

Because they immediately adapt and follow people, they would need to set some boundaries and think how some specific relationship interfere with their existence.

It’s essential they distance themselves from people who don’t do them any good. The fact that they avoid confrontation is not such a bad thing, but it can influence their life in a bad way, in time.

Expressing their needs should happen even if it can cause arguments. They are sociable and creative, so people will like them anyway. What should help them find their own identity is a balance between their artistic talents and the way they reflect on themselves.

This Libra Sun Pisces Moon combination suggests they are the most alive when they interact with others and rely on their own intuition. The more they’ll be honest about their interpersonal relationships, the more they will find a deeper meaning to life.

When intimate, they have the need to fulfill their partner’s most secret wishes and fantasies. But they need to be loved in the same way they are loving.

Their intuition is one of their biggest talents and the most reliable for decision-making. And it will also help them make a lot of money.

They function perfectly in teams. The people who work with them should be tactful and aggressive in the good way. Visionaries, these natives would make great artists.

They don’t want attention and they often make compromises so that others are satisfied. It’s often that their colleagues take credit for their ideas.

When unhappy, Libra Sun Pisces Moon individuals start to feel disgusted with themselves. There are also masochist tendencies in them. That’s why they need to have self-respect and to be with people who appreciate them.

When choosing their friends and business partners, they should be moderate and not allow themselves to be influenced. They need to pay attention to their relationships from time to time. This will help them with how some people influence their life.