Did you know your birth chart shows how you are growing and changing as a person over time?

We can track this growth by looking at your “transits,” the current positions of the planets and how they line up with your own chart. Some transits promise support and major steps forward in life, while others indicate setbacks and periods of greater stress or hardship.

If you feel like you are in one of these more challenging periods, knowing the specific transits you are experiencing can help give you context on the energies, as well as strategies for moving through them.

There are two planets to watch out for -- planets whose transits tend to bring the more difficult side of life -- Mars and Saturn.

During Saturn transits, you will likely feel especially pressured by responsibilities. Folks under the age of 30 tend to have a tougher time with Saturn transits, as Saturn forces you to "grow up" in some way and confront the serious sides of life. Living through a big Saturn transit is a bit like that long, cold winter you spent working from home in the middle of a pandemic -- dutiful, isolated, and desperate for something thrilling.

Unlike the duty and drudgery of a Saturn transit, Mars transits tend to be more exciting, but not necessarily in the way you’d want. Mars is extremely hot, so when he comes your way, you may overheat -- physically, emotionally, and psychologically. Sometimes that extra heat comes up in conflicts with other people, as Mars may leave you impatient and irritable. Your energy can spike really high during a Mars transit, but be careful because it could crash later. Speaking of crashing, it’s not at all unheard of for Mars transits to correlate with various kinds of accidents. After all, Mars rules cuts, burns, and injuries. So watch your step!

How long do they last?

There’s an old astrology saying, “forewarned is forearmed...” So now you know what to watch out for. But how long will a difficult Mars or Saturn transit go on?

Mars typically spends about 6 weeks in a sign, whereas Saturn takes between 2 and 3 years. Oh, Saturn -- why so long?! You’d think it’s better for the tough times to be over quickly, right? Well, not necessarily. The quick pace of Mars means that it’s over quickly, but it also means he’ll be back again in just a couple years. Compare this to Saturn, who spends years transiting just one part of your chart, but then won’t touch you again in the same exact way for almost another 30 years.

You see how Saturn transits are really about the long-haul? They often require you to restructure some part of your life. For example, if Saturn is moving through your 2nd house, like it is for Capricorns in 2021, you may have to change your financial habits over an extended period of time. You may have to keep a stricter budget, be more frugal, and change your values to make do with less. But with Saturn, these are things you usually see coming ahead of time.

While neither Mars or Saturn are what anyone would call fun, they do bring valuable experiences, and help you learn and internalize certain lessons. Through tough times, you become stronger and more resilient as a person. Saturn teaches virtues like discipline, prudence, emotional boundaries, and getting serious about your long-term goals. "You reap what you sow" is a lesson commonly instilled during the long, cold winter of a Saturn transit. Meanwhile, Mars can help you access independence, self-assertion, and the will to cut toxic situations out of your life. Think of these planets like a workout: the harder we try, the stronger we get.

How are Mars and Saturn affecting your chart right now and in the months ahead? Ask me on HeyHero! 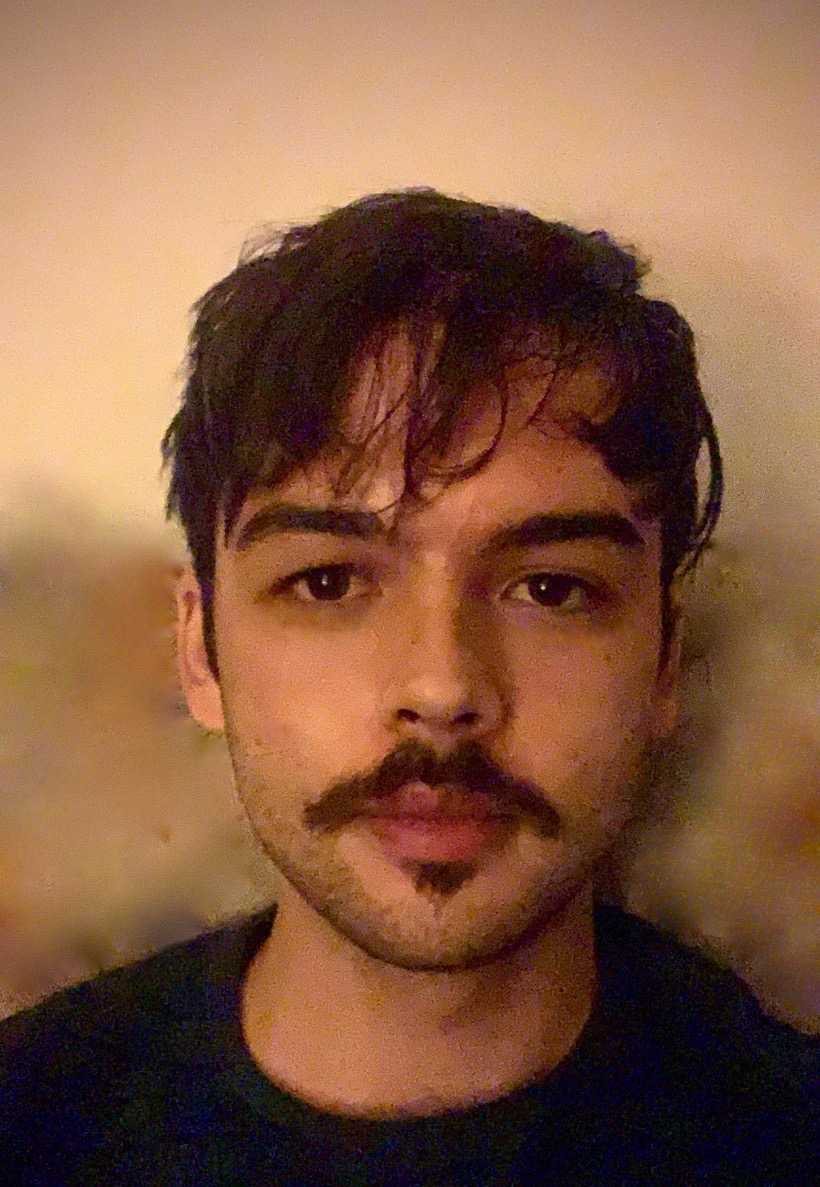 Drew is an astrologer specializing in electional astrology, selecting advantageous times for taking action. He enjoys using astrology as a tool for cultural and historical research. You can ask him a question on Hey Hero now.