Tap into your Masculine and Feminine Power with Tarot

Tap into your Masculine and Feminine Power with Tarot

We humans are multifaceted creatures. In a single lifetime we embody multiple characters, learning and growing as we encounter each new challenge and opportunity. But did you know that hidden within the imagery of the Tarot is a journey through these various stages of life? Tapping into the symbolism of the Tarot can actually help to identify where we are on the journey, while providing a deeper understanding of how to embody our current archetype.

The 22 cards of the Major Arcana tell this archetypal story by taking the querent on a journey through the eyes of the innocent Fool, who undergoes an inner and outer metamorphosis until he reaches the culmination of experience symbolized by the World. Along the way, we are introduced to various characters, and among the first we encounter are the Empress and the Emperor, the mother and father figures of the tarot.

The Empress is the divine feminine embodied, a beautiful, voluptuous woman sitting upon a throne surrounded by the bounty of nature. The mood of the card is one of graceful ease, as if the Empress has just invited us to join her for a decadent meal. The Emperor, on the other hand, sits squarely before us, surrounded by mountains with a scepter and enclosed pomegranate in his hands. His face looks stern, and his armor is shining below his long white beard and red cloak.

Getting to Know Your Inner Empress ‍

So how do we relate to these rather fantastic characters in their medieval garb? First, it’s important to identify the emotions these images provoke. Take the Empress, for example. How would it feel to sit upon the pillows of her throne? How refreshing would the water flowing behind her taste on a hot day? The Empress is the mother who kisses scraped knees and cooks you your favorite meal.

To understand your personal Empress energy, identify how you nurture your loved ones. What is your love language? What sensual delights bring you feelings of warmth and safety? The Empress reminds us that taking care of ourselves is just as important as taking care of others.

Getting to Know Your Inner Emperor ‍

The Emperor is the father figure, and embodies the divine masculine archetype. Since we live in a patriarchal society, we tend to be more familiar with how this energy plays out in our world. The Emperor craves stability and builds fortresses to protect his kingdom.

Imagine sitting upon the sturdy rock of the Emperor's throne. How do you feel surrounded by those strong, tall mountains? The Emperor’s scepter is shaped like an ankh for a reason: he is interested in creating eternal protection for those he loves. How do you protect your own loved ones? What does stability mean to you, and what form does it take? Divine masculinity provides a safe container for young and old alike, giving a healthy outlet to an otherwise stubborn energy.

Don't Shy Away from Either

We hold both of these feminine and masculine archetypes within ourselves, dancing between these binaries throughout our daily lives. Regardless of your gender identity, there will be moments when the Empress may call upon your nurturing embrace, or you may be placed in the protective role of the Emperor. Trust yourself as you move between these two characters, and don’t shy away from developing both of these  aspects within you. 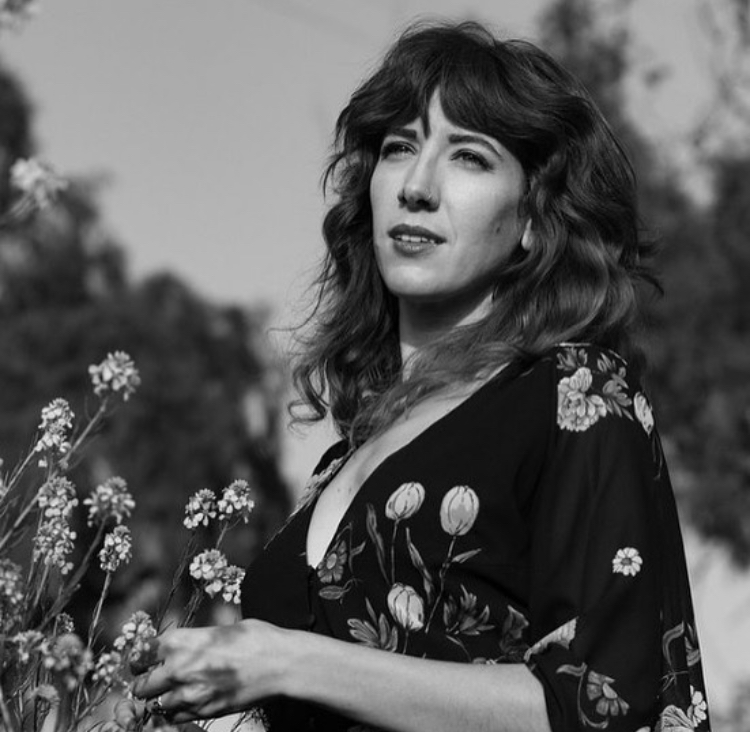