When his spiritual journey began a decade ago, Chad Taylor (AKA Chad the Maverick) was consumed by studying the origins most modern cultures shared. He didn't look to math, music or science. He just looked overhead.

"The common thread of it all was the stars," said Taylor. "Since then I've been studying astrology and have dedicated myself to sharing that gift to the world."

One place Taylor shares that gift is at House of Intuition in Los Angeles, where he serves as resident astrologer; another is on Hey Hero. We caught up with Taylor, a true Maverick, to chat about why astrology's ancient roots appealed to him, the best advice he ever received, and why he wants to give Batman a reading.

Hey Hero: We’re going to ask you to go back in time. The first time you heard the word ASTROLOGY was…

Chad Taylor: I was really into outer space as a kid, so I heard the word pretty early on. I even wrote an article about why Pluto should still be considered a planet in elementary school. During my research of space, I kept running into things that would briefly mention astrology. Aside from that, I definitely remember early on life overhearing conversations at a family dinner or two: "...why because I'm a Gemini?!" at least once or twice.

HH: When did you first know you wanted to make ASTROLOGY a career? Was there a moment when things just clicked for you?

CT: It was my senior year of college, and I decided I would follow my heart with my spiritual and creative pursuits to the best of my ability. I've studied countless spiritual practices, but the one that I always kept gravitating to was ultimately astrology. It all happened organically. I found my own avenue to help other people see new parts of themselves in a new and empowered way. It became a career because I decided to give it my best shot, and it gradually has built over the last four years into where it is now.

CT: I took an astrology course once with the Leo King where he said something along the lines of "The astrology is always right; it's just our job to interpret it properly."

HH: What’s your advice to someone trying to make a name for themselves in the world of ASTROLOGY?

CT: Be yourself. People can go anywhere to hear an astrological interpretation nowadays. Being who you are and using the wisdom you naturally inherit is what makes people gravitate toward you. Always interpret from the heart. Those who are ready to hear you, will always hear you the clearest.

HH: We really love your vibe, your essence, and just your whole approach to your craft. How would you describe your overall philosophy when it comes to ASTROLOGY?

CT: Astrology is a language, a roadmap, and the truth the stars placed before us all. We look to the moon to see how beautiful it is and look for the sun to rise every day. There's even the saying that "if you're lost, follow the North Star" meanwhile, in astrology, your "North Star" is your North Node, the destiny you're meant to push forward. It's the study of time's language and how it wants us to propel forward into our greatest self. It's the study of everything. (I could go on about this for days, can you tell I'm a Sagittarius?)

HH: How do you continue to hone your craft or just find creative inspiration? Are there certain ASTROLOGY writers, magazines, podcasts, or something else that you always go back to or always keep up with?

CT: As far as honing my craft, I actually have been teaching astrology courses for the last year—everything from beginner-level classes to more advanced and fun stuff like asteroids. I get inspired by the people who come to attend and learn something truly beneficial to their lives.

HH: If you could perform an ASTROLOGY reading on anyone, alive or dead, real or fictional, who would it be?

CT: I'd want to do a reading for Batman. I just think it would be funny to explain how the stars work to a scowling rich guy in a bat costume.

HH: What’s the biggest misconception out there about ASTROLOGY?

CT: That it was just a horoscope section in the newspaper; meanwhile, it's one of the most ancient, accurate, and incredible studies that is still practiced and observed to this very day.

HH: And of course, we have to ask, what do you enjoy most about answering questions on Hey Hero?!

CT: Honestly, I love HeyHero; I think the format here is fantastic. Each question challenges me to deliver the best message I can in a shorter amount of time. It makes me have to be concise and accurate and I really enjoy that challenge every time someone asks a question! 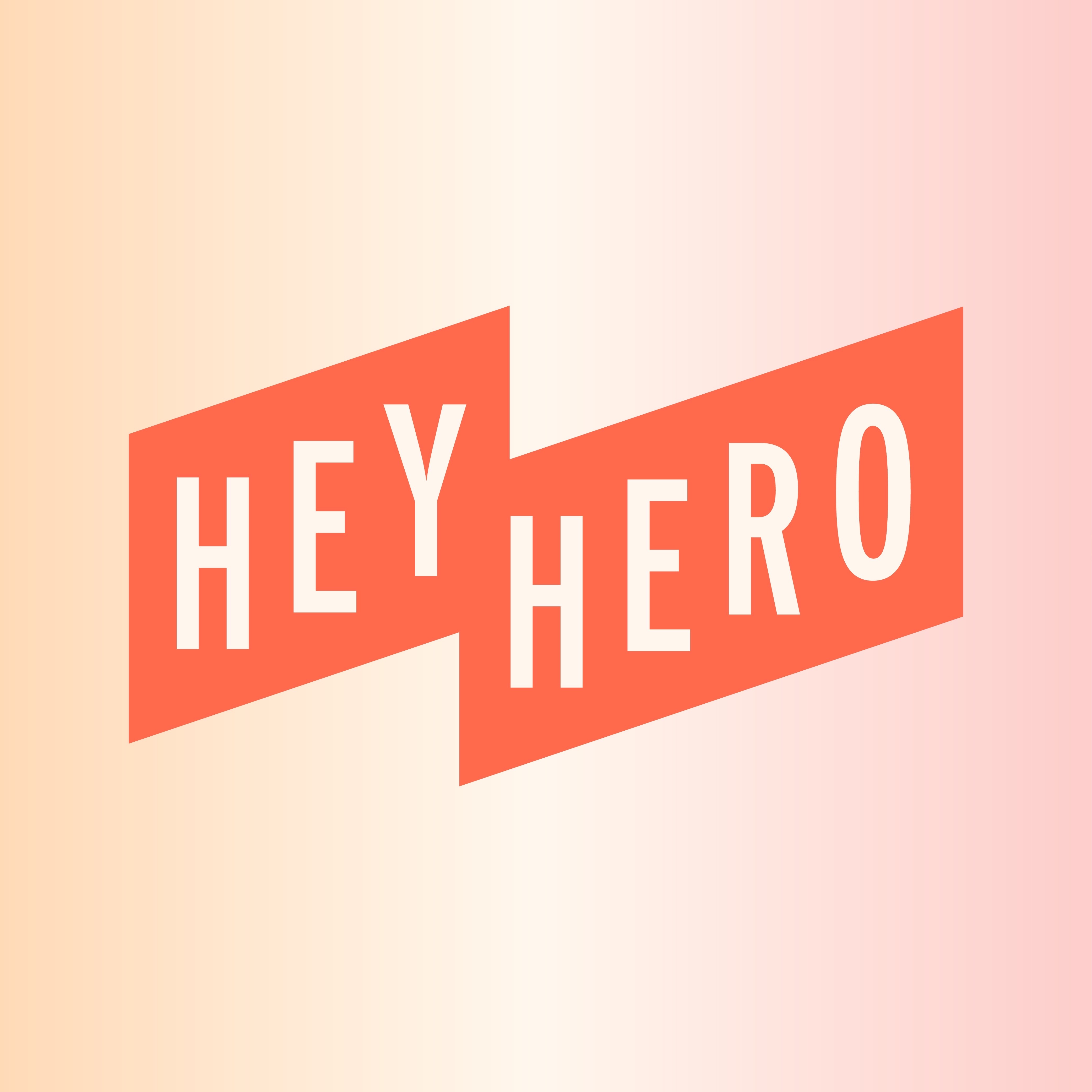 Hey Hero empowers you to live your life fully and fearlessly with guidance from the world’s top astrologers and spiritual experts like Debbie via one-on-one video mini readings.