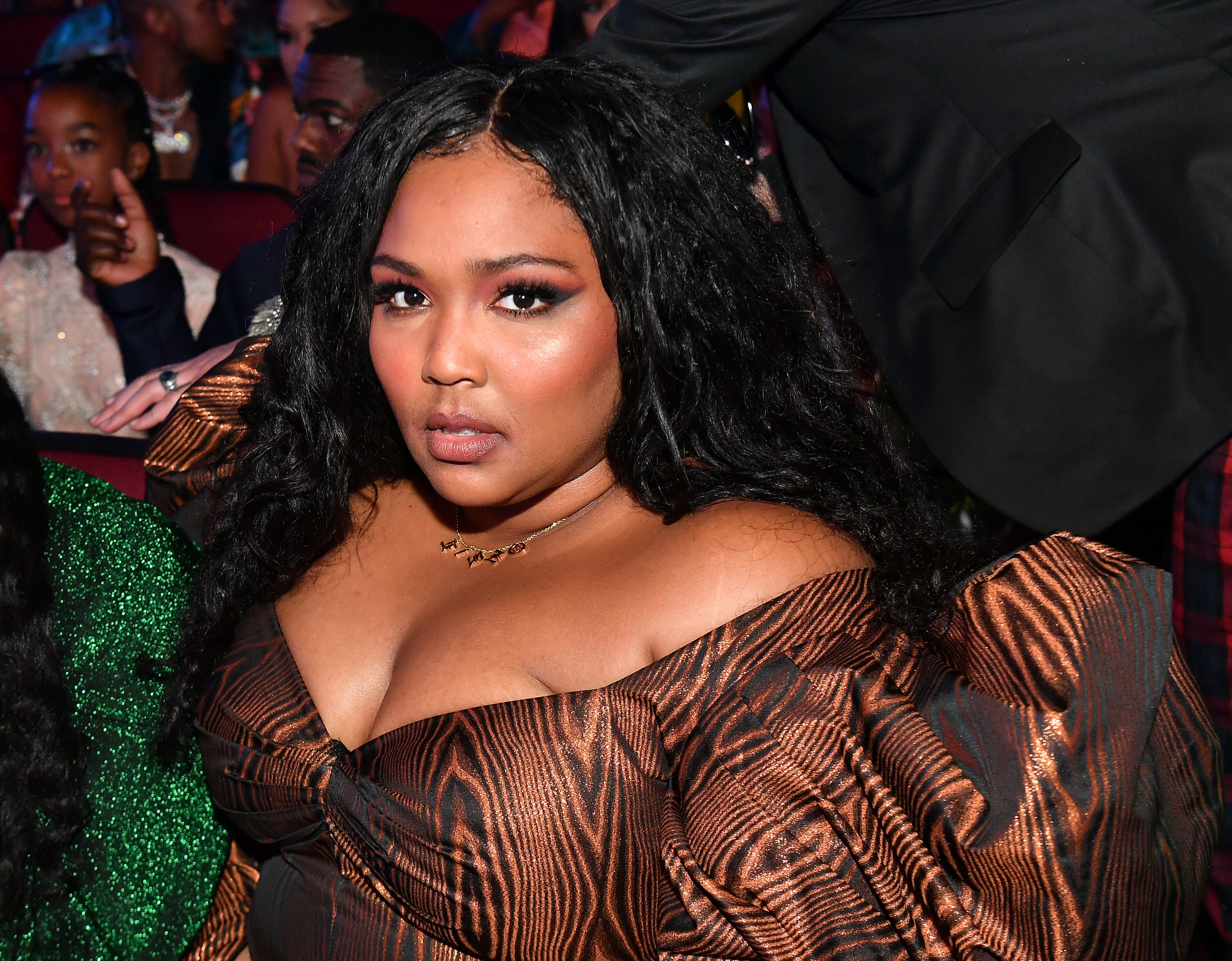 Welcome back to Talkin' Tarot! Let's delve into the beautiful life of Lizzo, one of the hottest stars out there at the moment. Known for her goddess good looks and insane voice, she's one of my favorites. Period. End of story.

So the first few cards that fell out were The Devil, The Seven of Swords, and The Eight of Cups reversed. So, we're talking about the past here, but this is likely in regards to a toxic relationship in her rearview that she's already opened up about. BUT this is telling me that she didn't open up fully! This person took something really valuable from our beloved Lizzo; it was an emotionally draining relationship.

Let's not digress too much into the past because, you know, it's the past. However, I'll just say that I see here Lizzo working diligently on herself, with self respect and self love at the forefront. Also, this indicates to me she's working towards a committed relationship. I'm picking up soulmate energy. She may go public with this in the next few months. That might also mean an album release in the next six months, with a more mellow, self healing emphasis in the music. 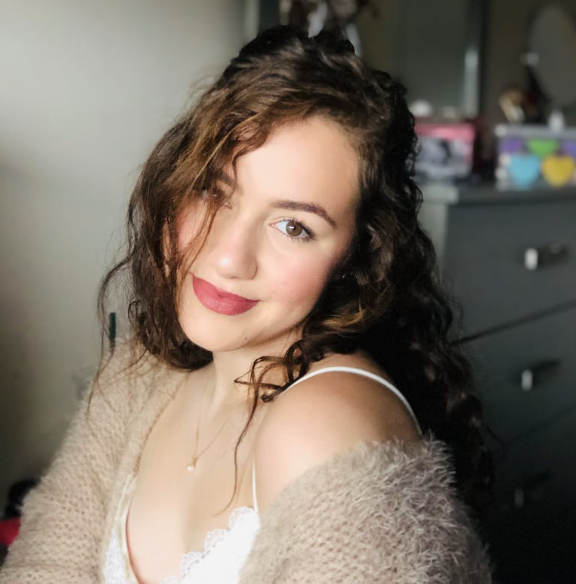 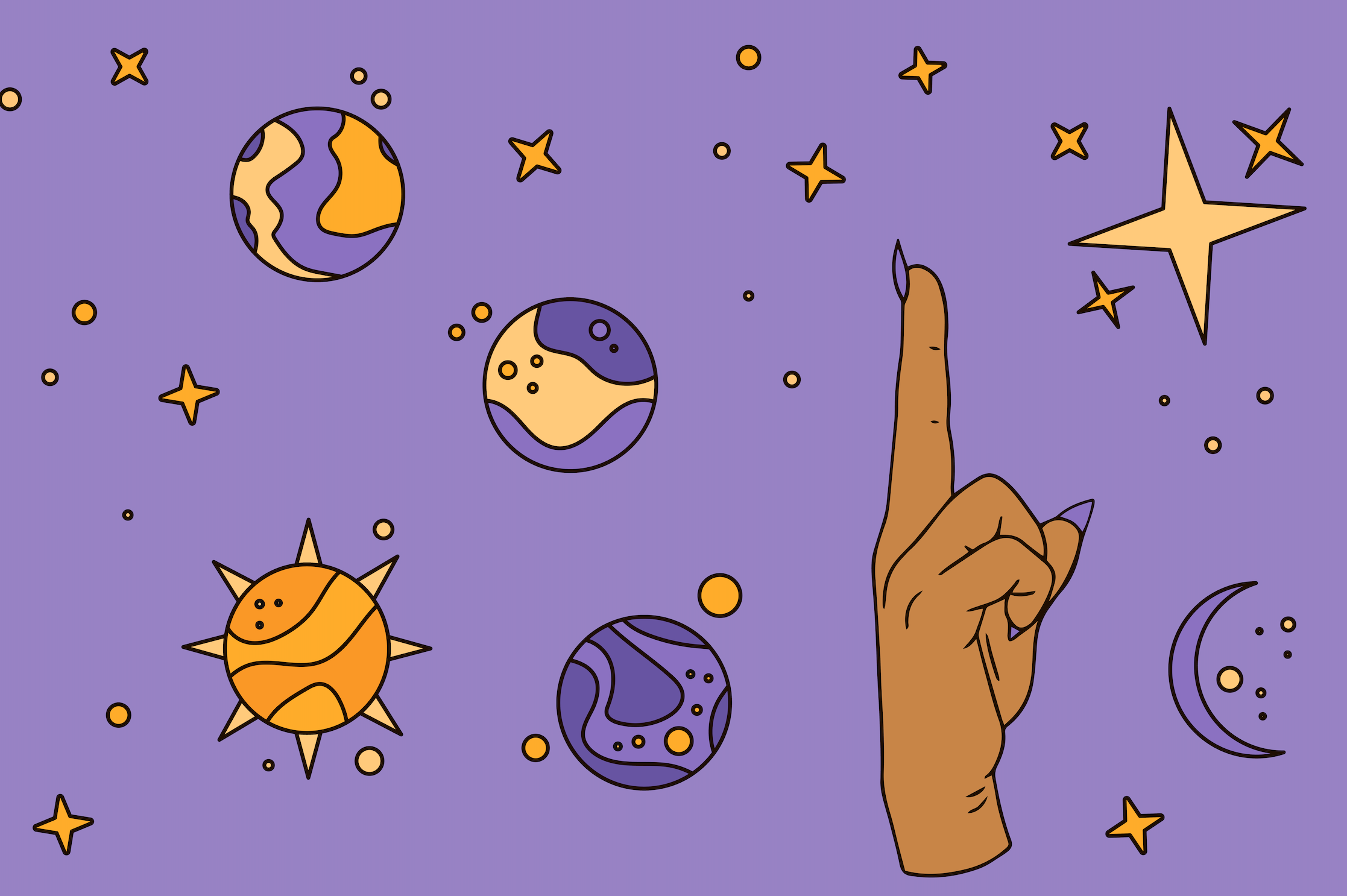 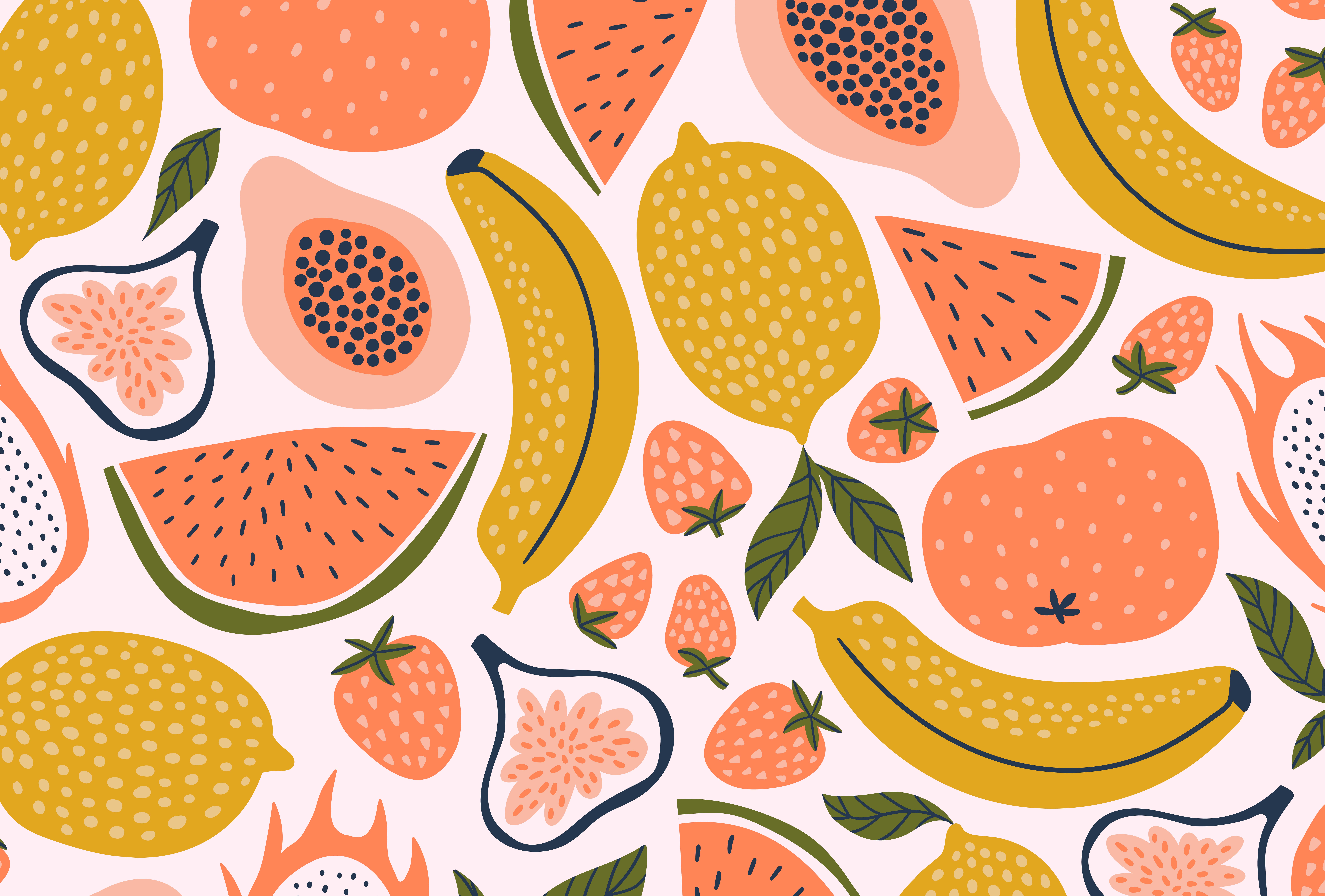 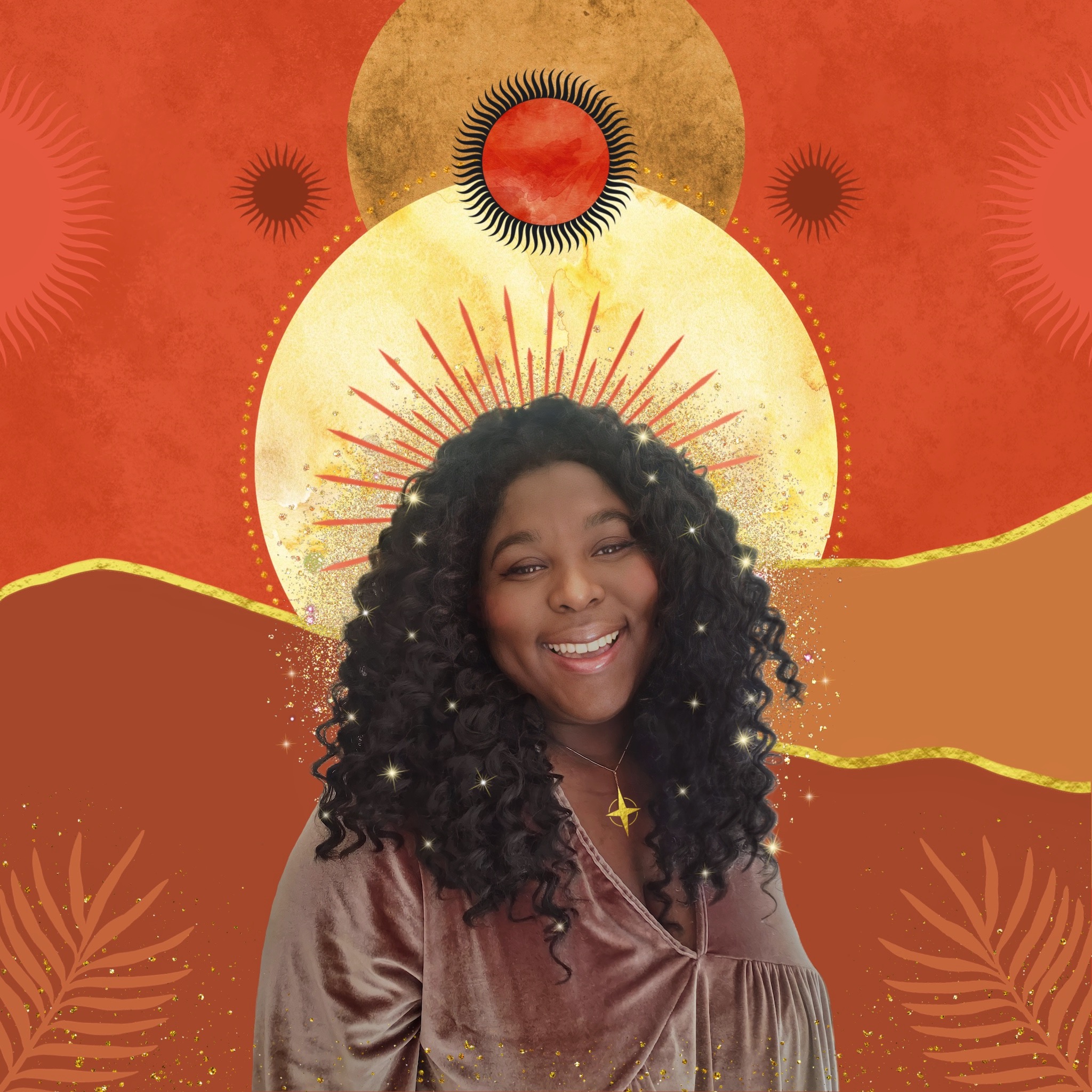 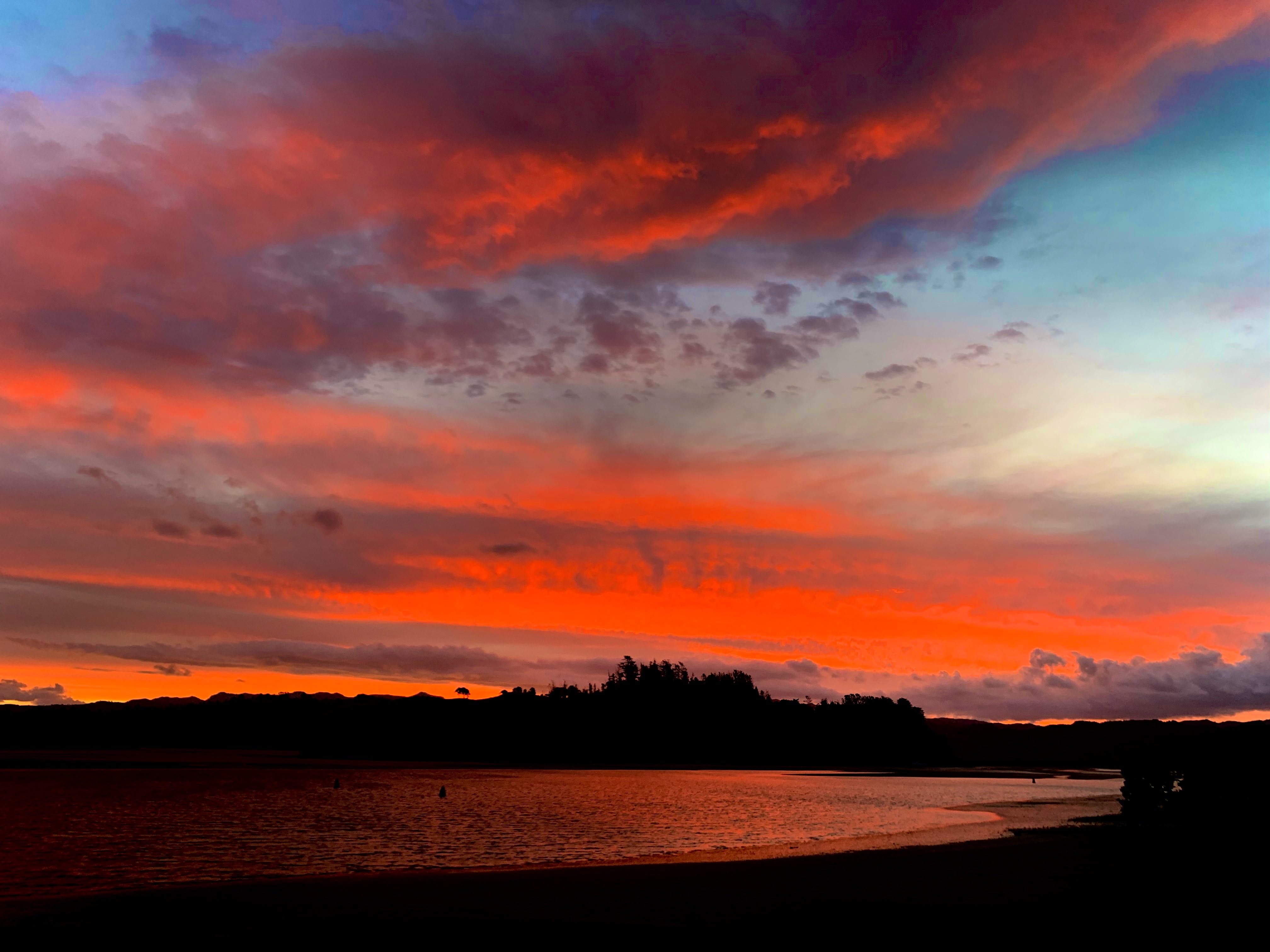 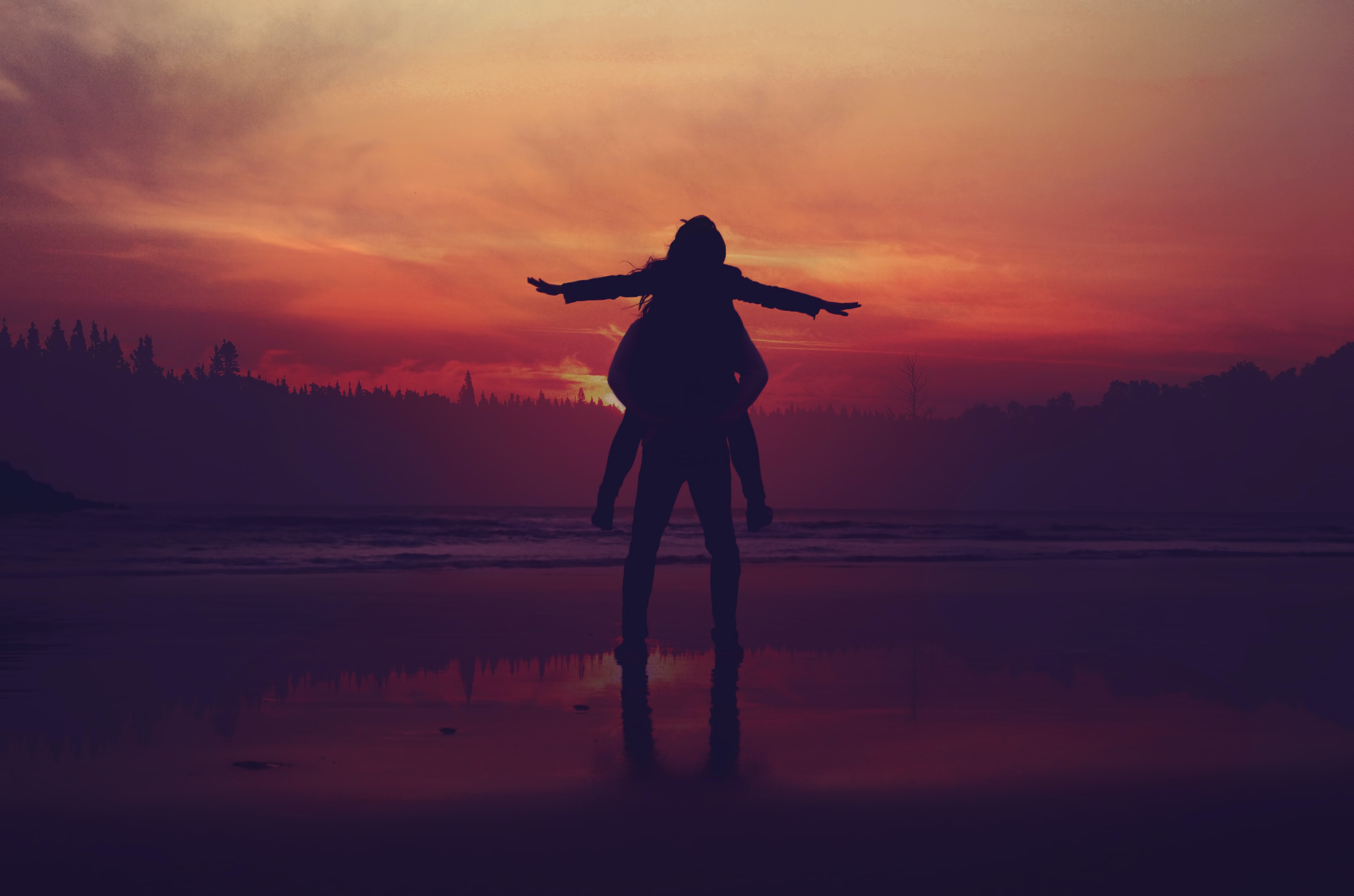 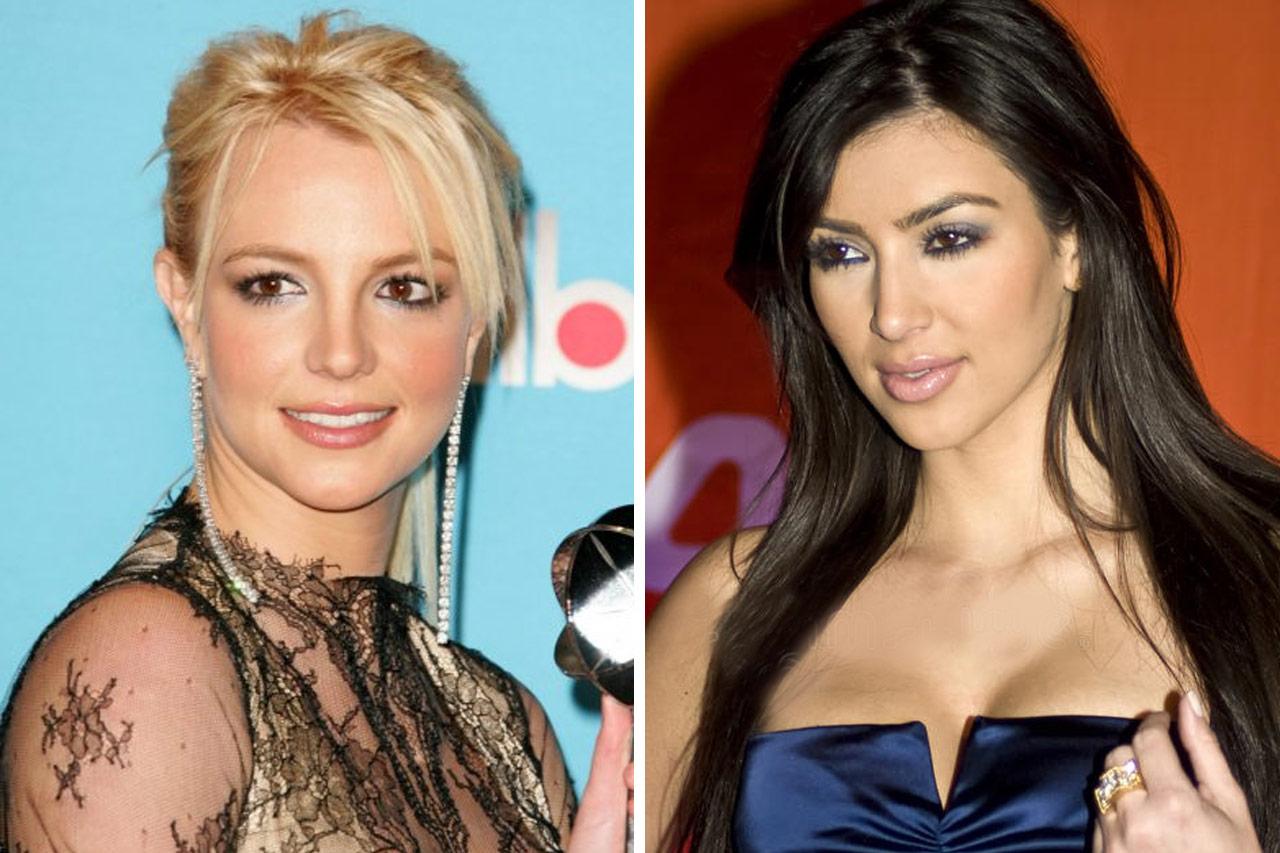 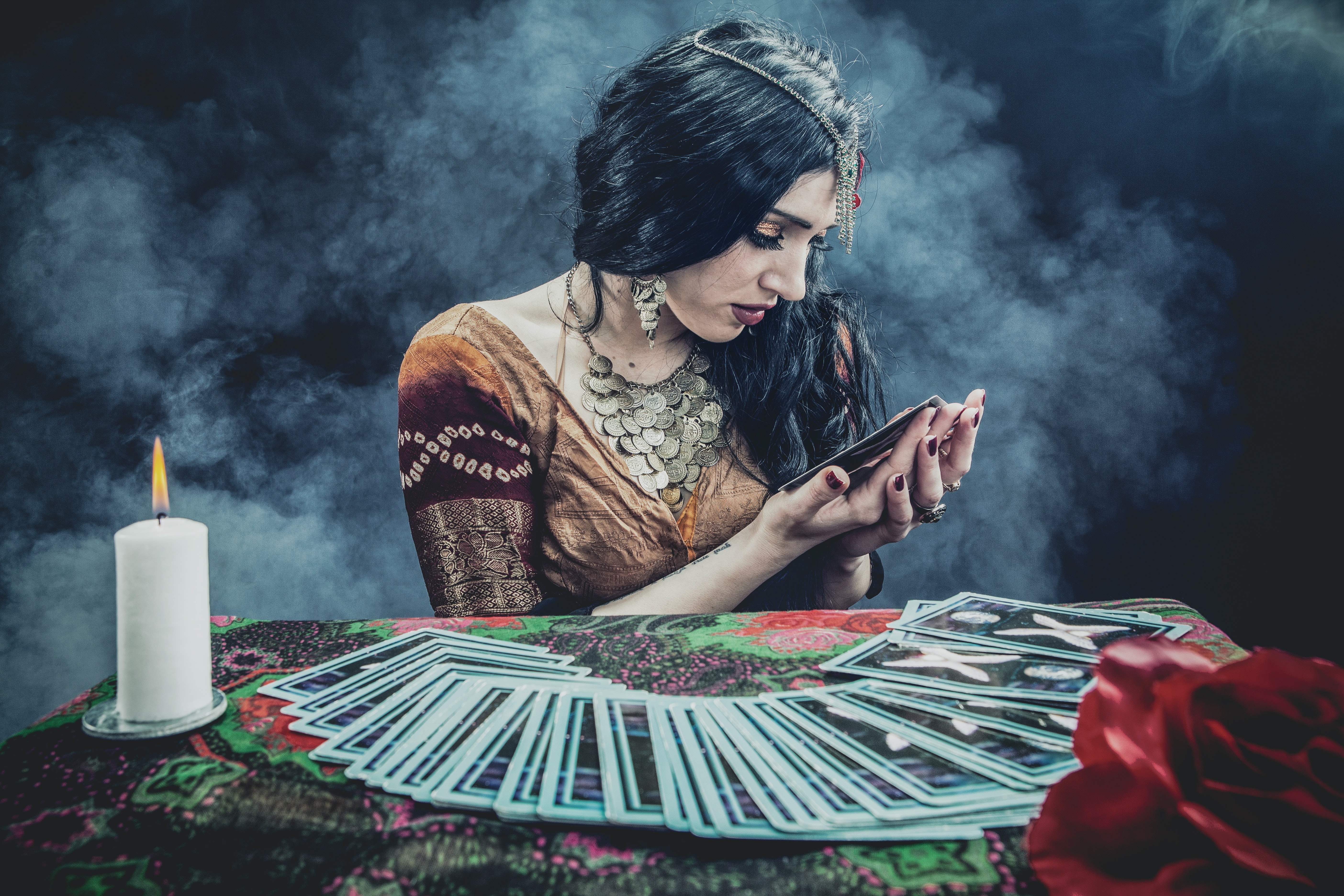 The Women who Shaped Modern Tarot
By
Christine Aprile 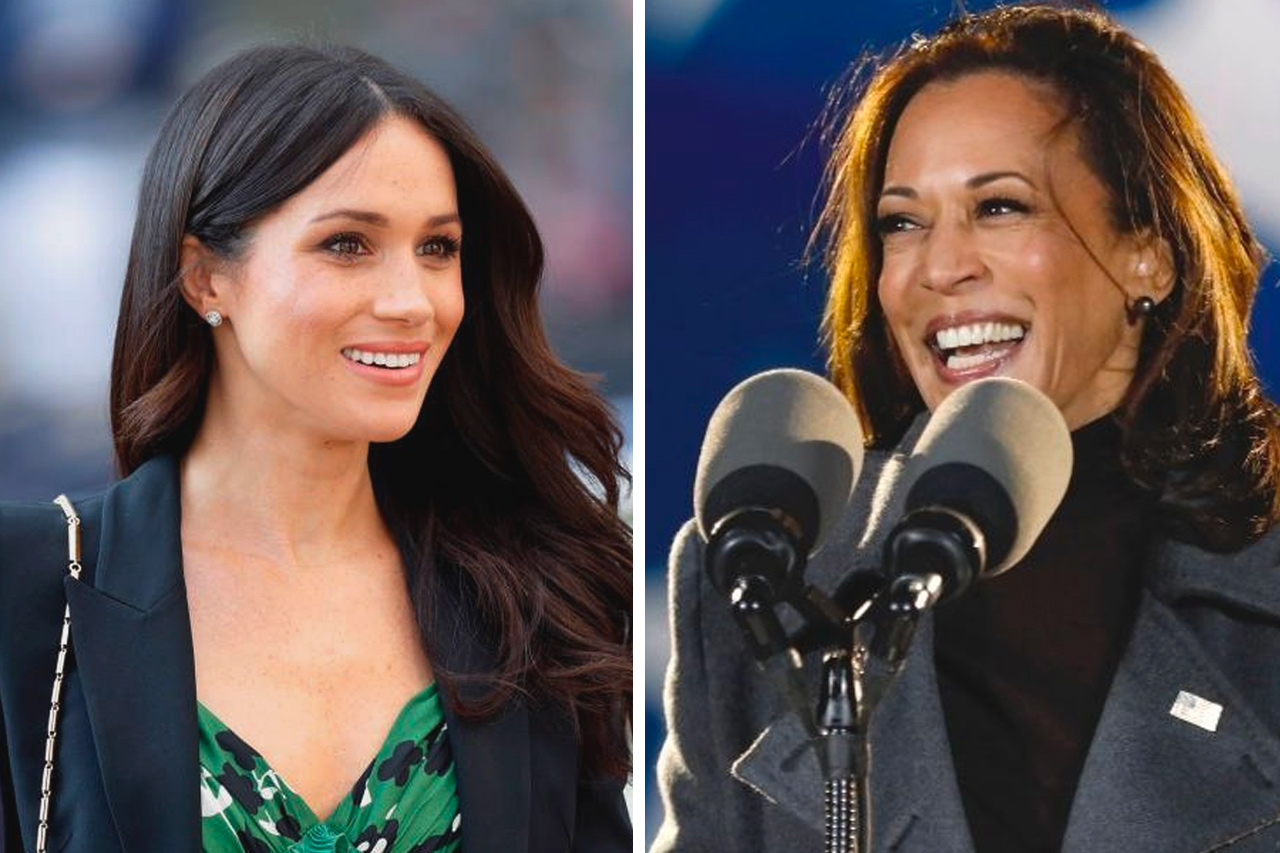